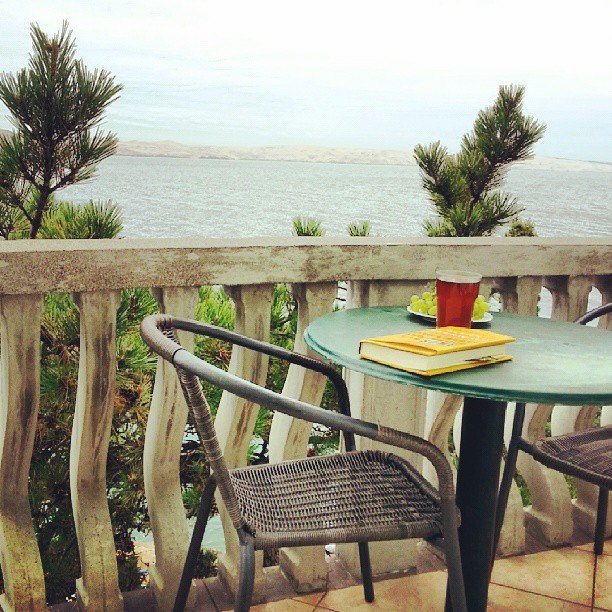 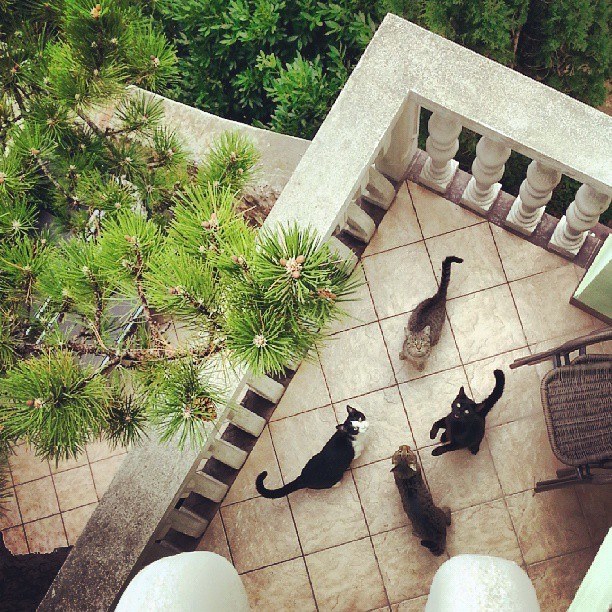 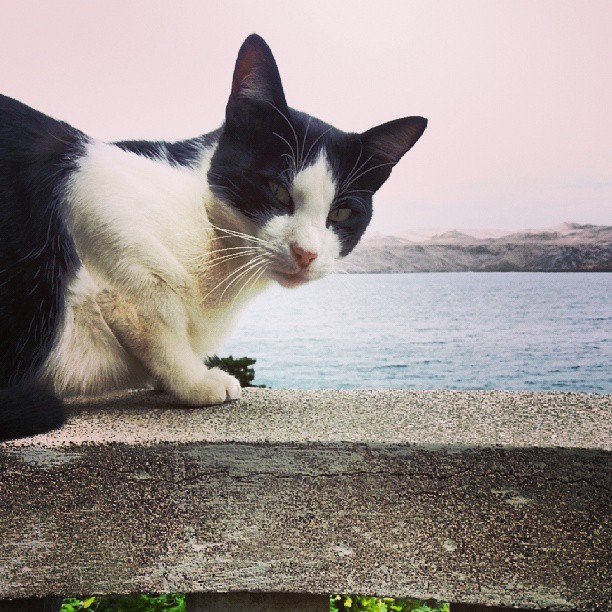 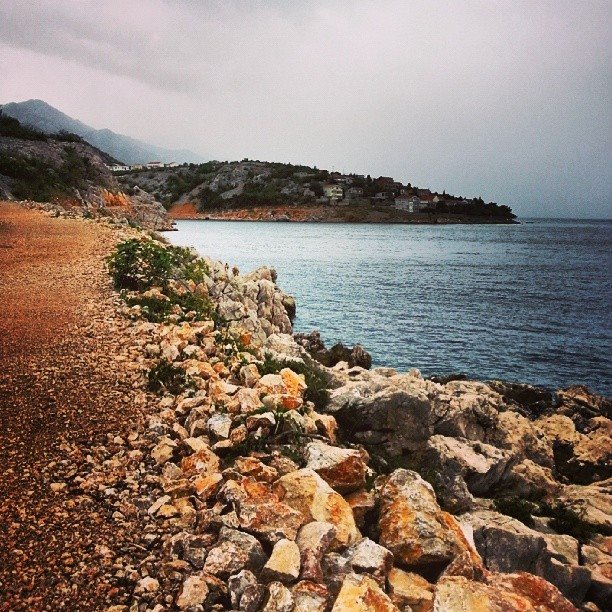 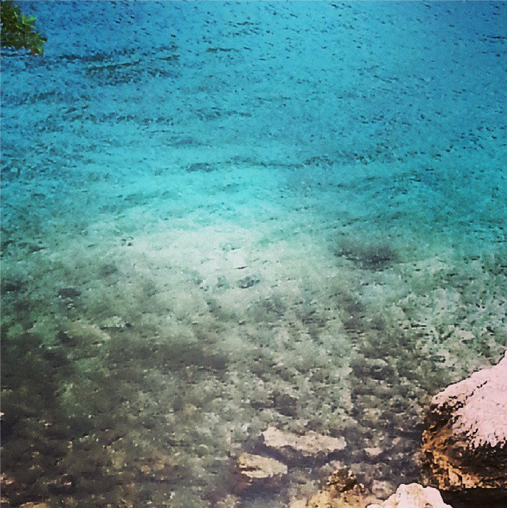 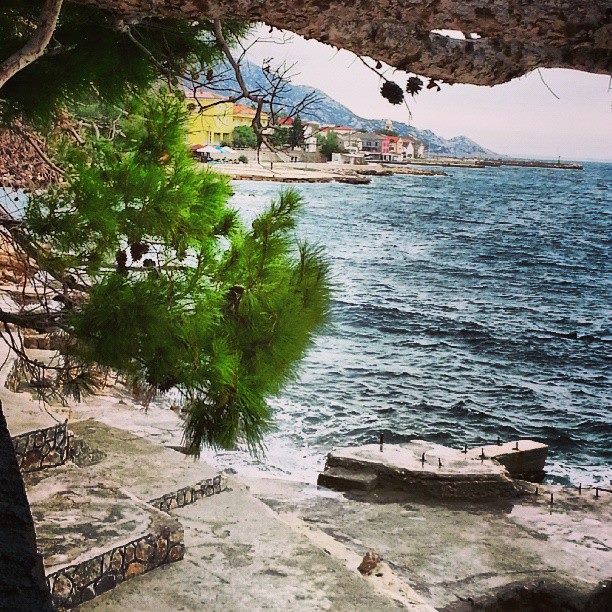 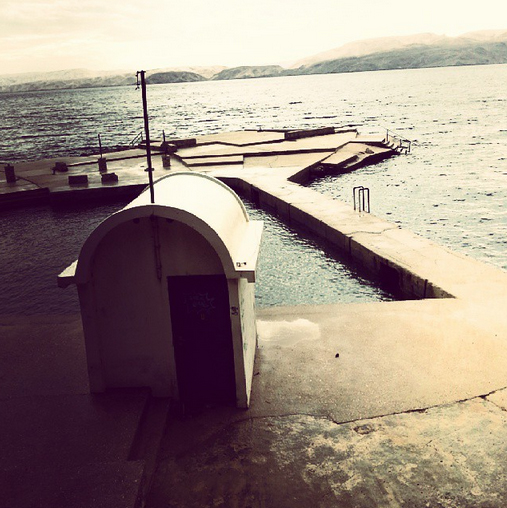 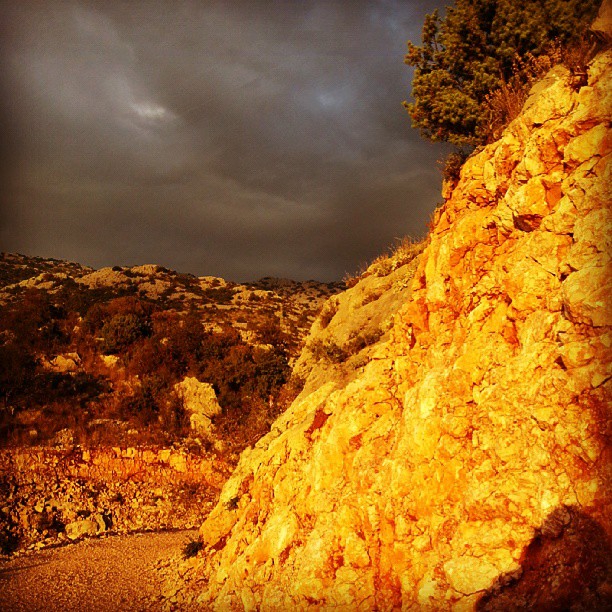 2 comments on “Perfect Holiday, or: Sea, Books and Cats”