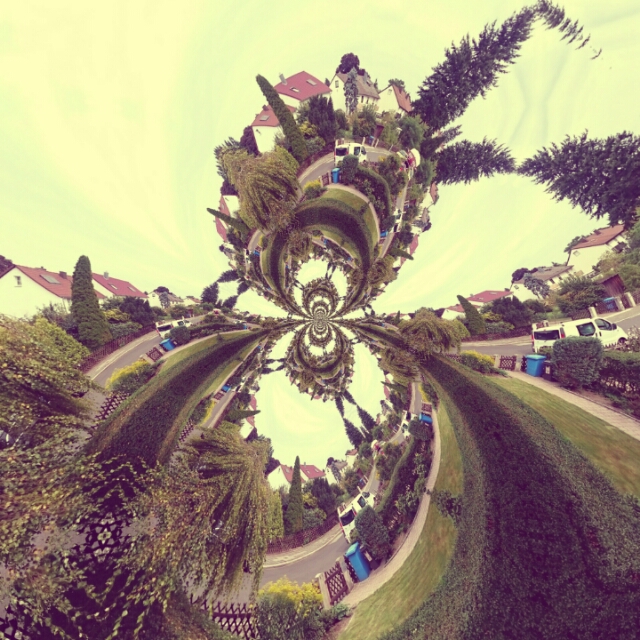 6 comments on “Suburbs – Home of possibilities and horror”