Skip to content
I hate getting all worked up about current politics but sometimes (actually more and more often) it happens even to me. Then I have to start reading up on subjects cause I haven’t regularly read the papers and that confronts me with my ignorance and thus makes me even more grumpy. Not a nice situation. What has made me start this blog entry last night was reading the news, reading how after german Verfassungsschutz (as the NSU case has clearly shown) now the BND also seems to act beyond any constitutional limitations, and they seem to do so without even the slightest care about human lives. Leaking german data of mobile communication to the NSA has been ‘common use’ ever since 2003/2004 for the BND. That might have helped to make US drone strikes a bit more… erm… ‘effective’?! So, Germany, ‘we’ aid ‘targetting’ or rather – (as there aren’t enough inverted commas to go on writing like this): killing people now?! I hope no one believed the BND’s weak claims that those data are not exact enough for targetting when the same technical wizardry works pretty good in GPS routing hundreds of stag doers home safely every week-end when they got too drunk to remember their way. 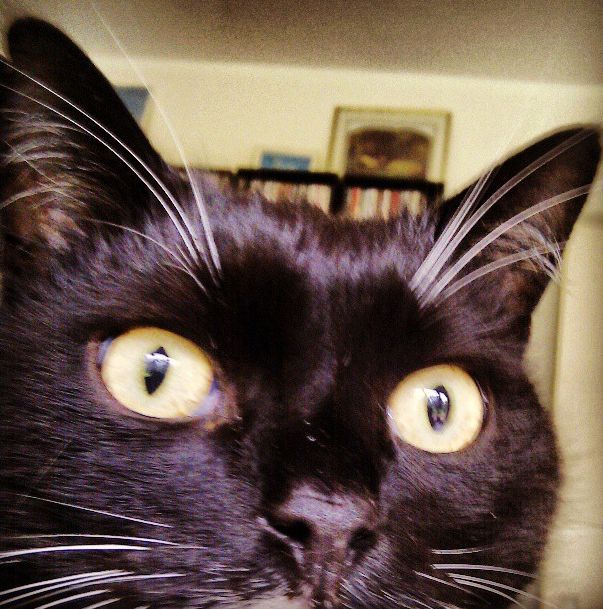