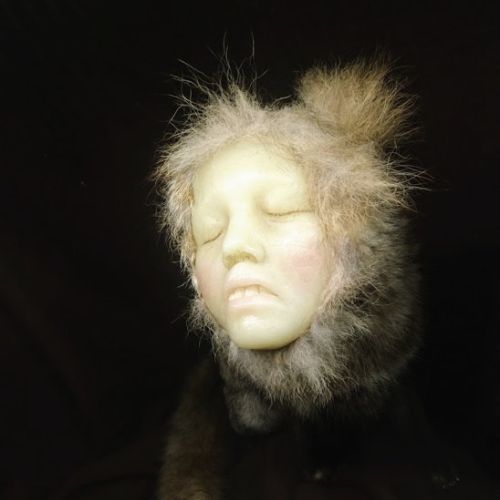 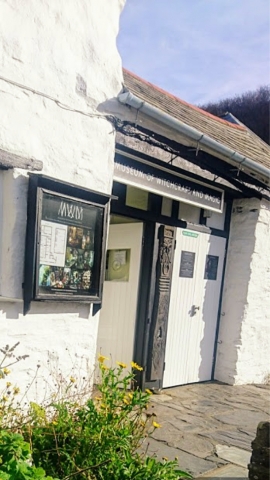 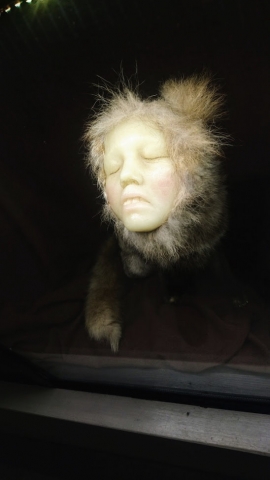 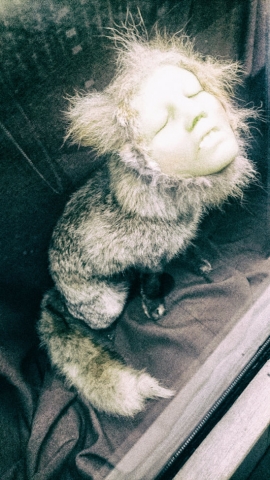 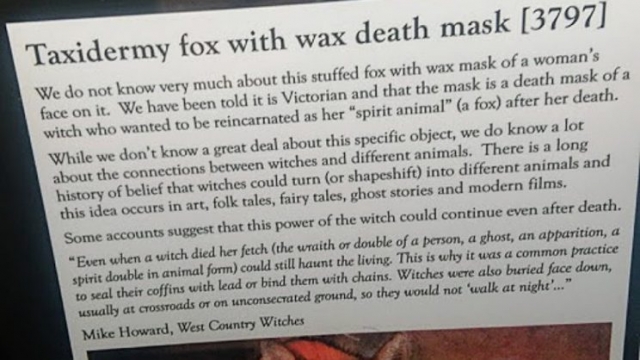 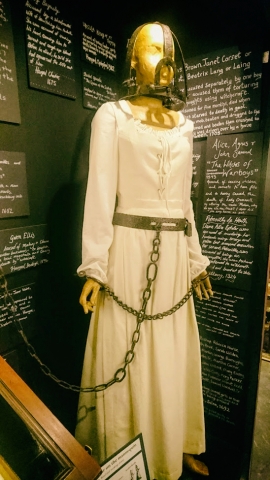 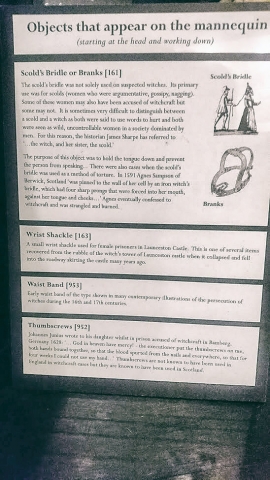 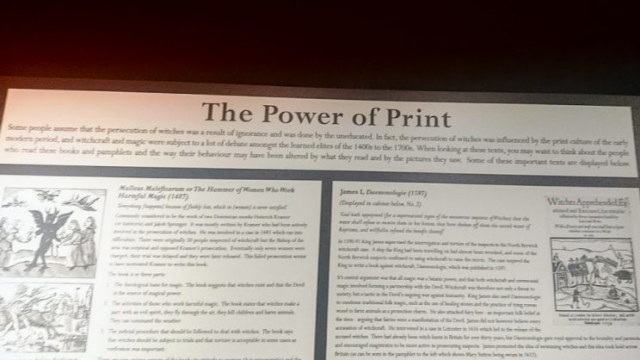 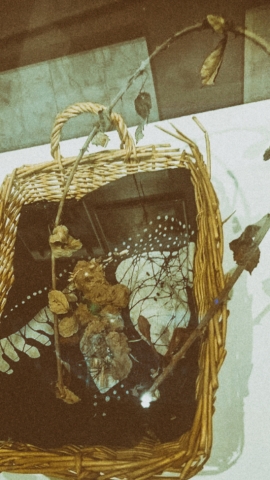 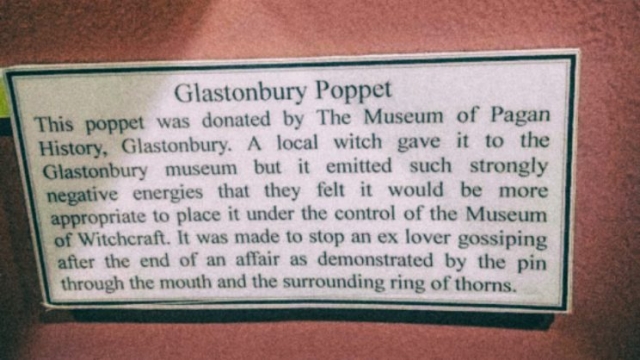 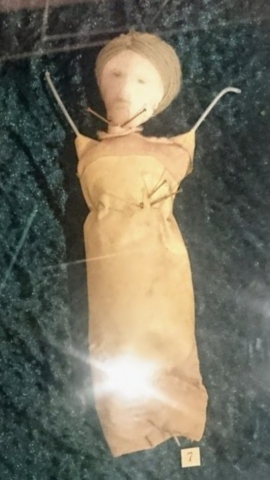 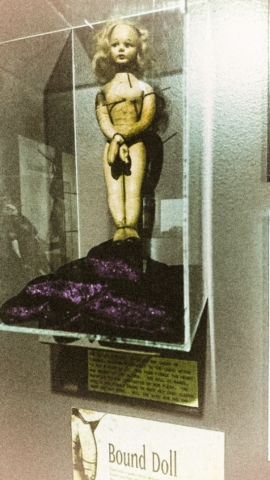 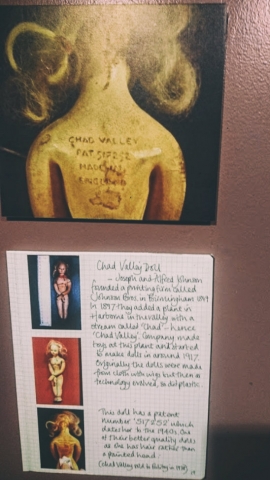 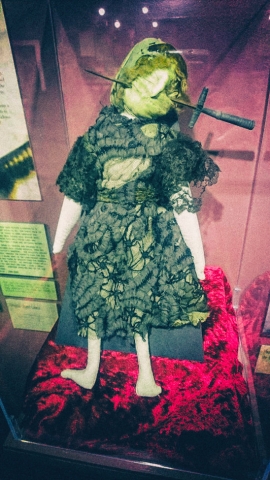 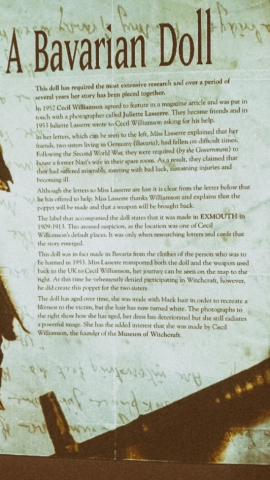 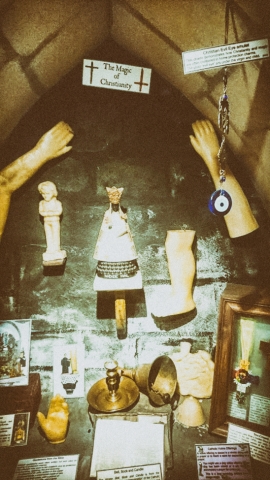 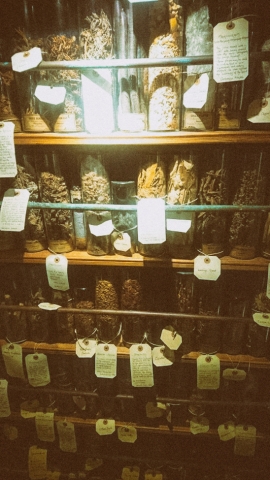 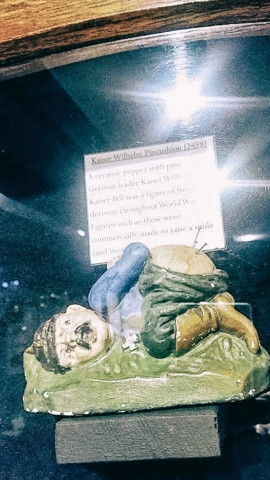 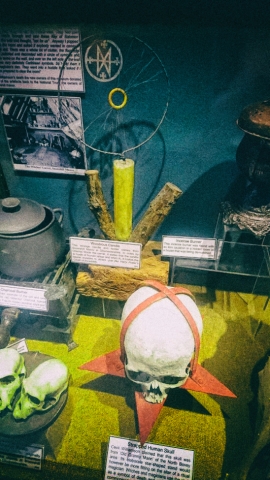 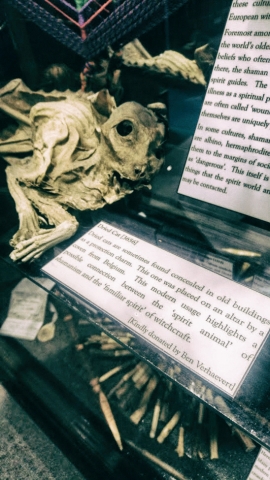 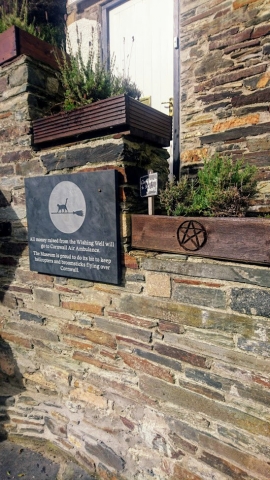 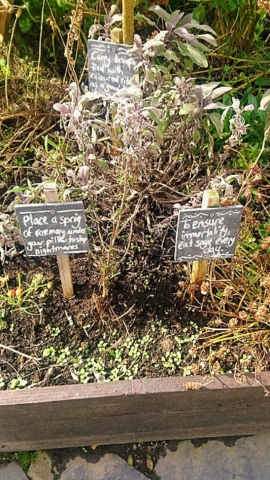 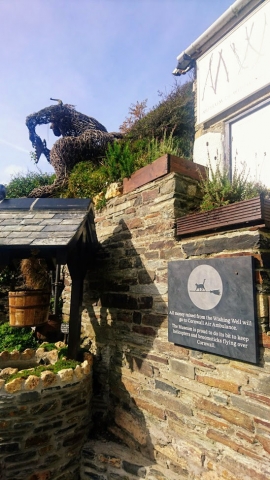 10 comments on “Museum of Witchcraft and Magic (Boscastle, UK)”