I am currently celebrating the end of 2016 by having got stuck in a bingewatching hole that is quite soothing and well-deserved after last week’s stress, so no false shame here. Here’s what I’ve seen so far: 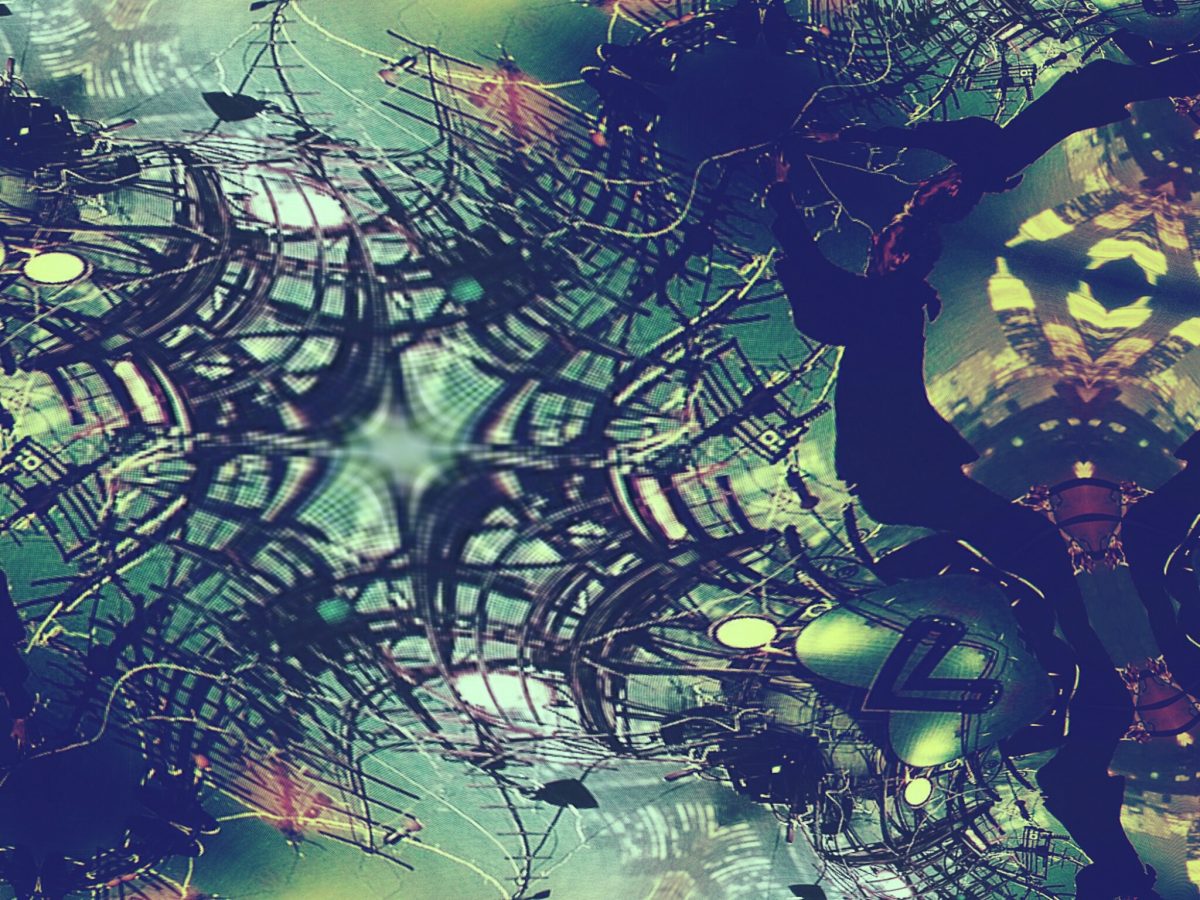 The Return of Doctor Mysterio was a nice one. Maybe a tad too family friendly. It is not the best Doctor Who Christmas Special (my favourite one still might be “A Christmas Carol”, the one with the flying sharks) but it is a solid one, holding the scale between sad and silly. The story is: The Doctor accidentally gives a kid super powers and the boy grows up right into a Superman / Clark Kent and Lois Lane story. Of course there’s a christmas alien invasion, this time it’s a kind of “open minded” bodysnatchers with guns in their zippable heads (NRA might be proud). (7/10) 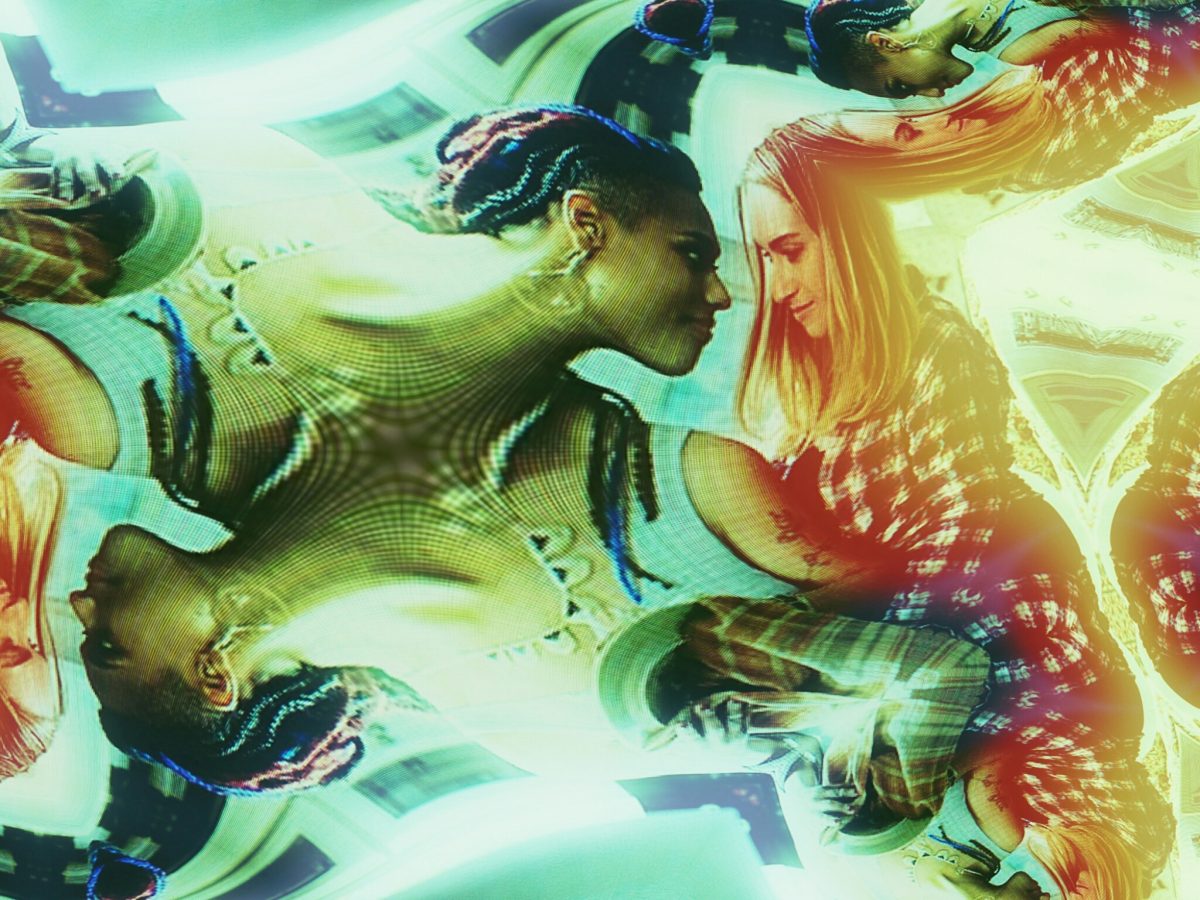 The Sense8 Christmas Special was queer as hell but all in all a bad, too long episode. To me idea behind the whole series is that these magically connected Sense8 people are some kind of metaphor for a generation that’s networked via the internet. Like, how marginalized people could find refuge from a hostile living environment via an internet that since messageboards, blogs and Twitter and Tumblr has been a safety net and a helpline for countless troubled souls who have never met offline but still helped each other through bad times. This feeling is somehow woven through Sense8. Well, anyways, this episode of Sense8 even spells it out for the dummies: In one of the many cringeworthy moments of this episode you get a tech geek telling one of the Sense8s about how he feels connected with his internet friends although he’s never actually met them and the Sense8 – with a knowing smile – is all “I know what you mean”. Hmpf. Also the junkie plot. Hmpf. Also: yet another one of those party and orgy scenes! The Twister of orgy scenes. Hmpf. Also the Indian girl’s marriage plot. Hmpf. Damn, Iron Man has more subtlety and depth than this series but I still can’t not watch it because there are hardly any series who have such a diverse gang of hero and heroines from so many different locations and so I’m still hooked and enjoying it. (3/10)

I guess, the problem of too many series right now is that the machine core shows through and kills the magic. I wish more proper writers had creative freedom instead of media companies just relying on the cash machines that mean affect-focussed and carefully psych-calculated story-telling. It feels retro to me, it doesn’t explore possibilities but seems more like reacting to potential audience reactions. Not even audience expectations but really audience reactions. Where it gets statistically proven what kind of plot twist drives what kind of reaction. These days what you want gets defined as what triggers a spontaneous reaction from you, not as what you say you want after thinking about it – I don’t like that. And like cheap horror flicks that rely on ever the same cheap patterns of how to scare you, those series do the same with a whole range of emotions of which they know how to trigger them. Leaves you entertained but kind of empty, with nothing to digest, it doesn’t last. It engages you but leaves you with a vague hunger for more. And it’s not a hunger for more episodes but for better ones. Of course there have always been junk / fast food films or series but nowadays the measuring of what triggers our attention and feelings has become so much more granulated than it used to be, so these mechanisms work better in engaging people. But it’s still like the 150th burger variation at McDonald’s. And I have enjoyed this for a while by now so many series have this similar slightly sickening feel. 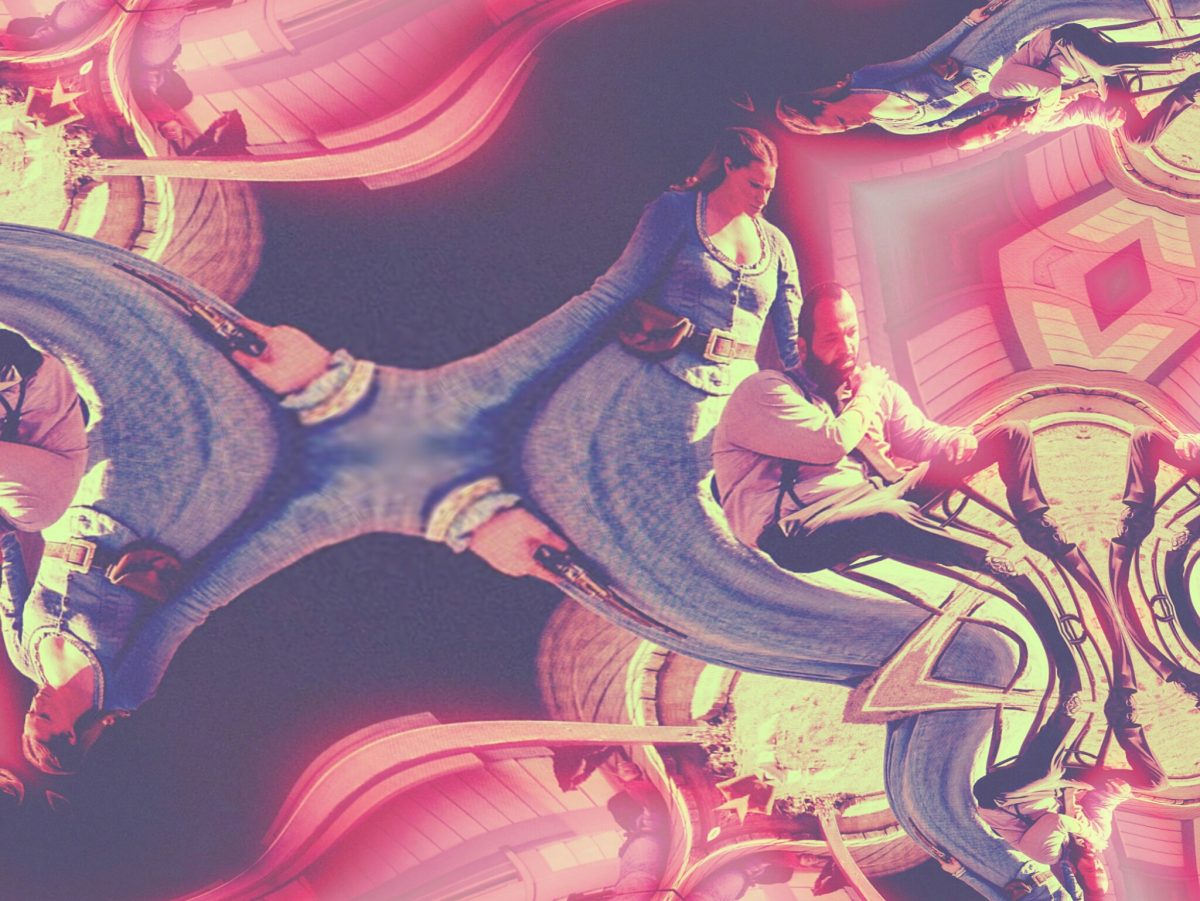 Even Westworld, of which I have watched the final two episodes of the first season yesterday. Maybe Thom Phipps actually has best summed up Westworld’s lack of creativity in his tweet:

ROBOT: welcome to Westworld, where your DEEPEST DARKEST fantasies come true
ME: OK but I can get pretty kinky
*LATER* *I’m wearing a cowboy hat*

I found Westworld entertaining, else I wouldn’t have watched it to the end, but I am disappointed. It can get you hooked with its mix of typical HBO brutality and faux-deepness, the discussion of the meaning of consciousness and realness and ethics, and its circling, looping storytelling, but hey, it could have been so much more. Westworld could have been such a great challenging, discussion-sparking series about ethics and entertainment or/and tech industry if it had dared exploring. Instead we get the usual rape and violence fodder dressed up in pseudo-deep suspense chic. There is not even plausible reasoning why people in the future would find a cliche Western plot so attractive as holiday resort. All the possibilities and what you get is men going to a Western world to rape and kill people that can’t fight back. How bloody pathetic and boring. Dreaming up alternative worlds has got stuck and everything ever stays the same. So the black guy Bernard turns out to be a slave, sorry, robot. We get faux-powerful women, the virgin and the whore. They may dream their way up but get crushed again and again, any loyalty and love gets punished, everyone gets better/deeper via the experience of pain and cruelty, there is but faux-liberation and it all stays in the same loops, it’s the ever same power relationships, outside and inside both: the entertainment park Westworld and the series Westworld/HBO. Welcome to the new future, same as the old future aka the past.
(5/10)

But to end on a positive note: 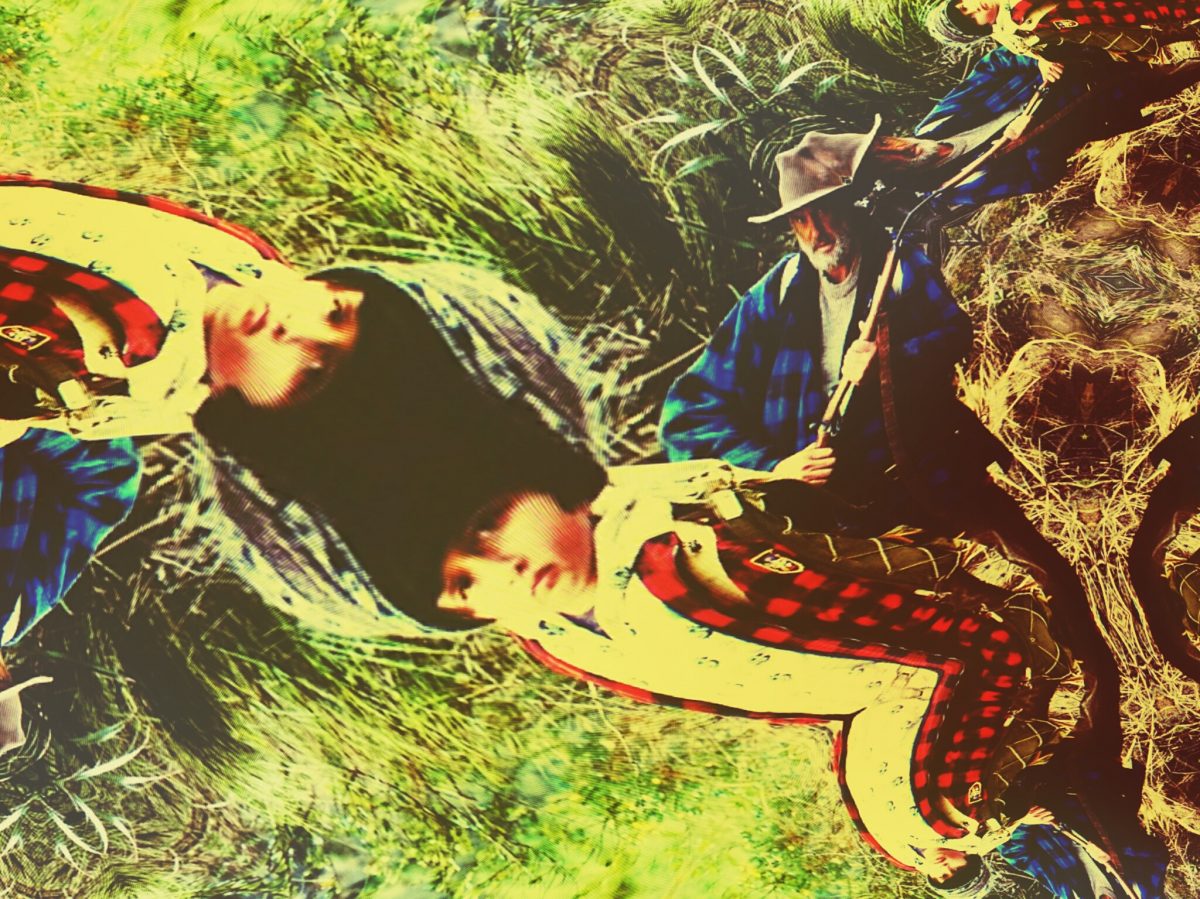 Hunt For The Wilderpeople – what a wonderful fun little gem of a movie! The story: An orphan kid in New Zealand, raised on hiphop culture and on the edge of juvenile detention, gets adopted by foster parents in the middle of nowhere. When the foster mother dies, he is scared of having to go back and runs off into the wilderness, with his foster father/uncle following him. The authorities’ hunt for both gets totally blown out of proportion – Wes Anderson meets Convoy or Thelma&Louise. Hunt For The Wilderpeople is as hilarious as dramatic, as pun- as action-packed, and Sam Neil and especially Julian Dennison as the flippant defiant orphan is wonderful. And of course this film has “majestical” landscape shots. And haikus. And a dog called Tupac. And lots of references to other movies and books. And good music. Pure heartwarming fun. Loved it. Watch it! (9/10)

Mad Max – Fury Road (7/10)
This was so exactly what I had expected that I can’t really say anything about it.

3 thoughts on “Merry whatever watching”