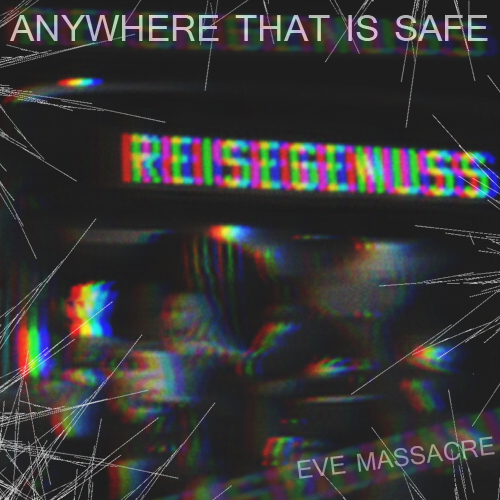 Weeping angels (life is good) ✊ by Eve Massacre on Mixcloud 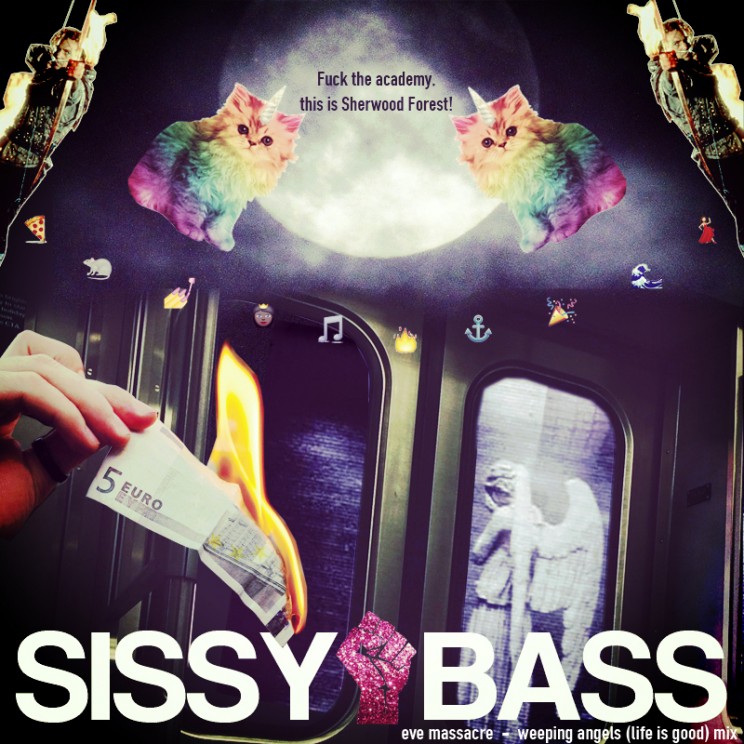